Spanks, But No Spanks

.:Spanks But No Spanks:.

Next thing I knew, I was suddenly informed that I have ruffled some feathers. And based on what the FetLife thread had to say, a lot of it had to do with the fact that I interviewed only one person, and I painted a lot of broad strokes based on that.

Funny, you would think they would say none of this stuff happened, rather than to say it doesn't happen as often as I make it "seem." It's almost like someone there looked at the #GamerGate playbook for defending themselves against accusations of harassment and misogyny, and decided that those guys were doing such a good job.

I figure it's pretty safe to say that I didn't destroy the local scene's reputation that, based on their reactions, was apparently sterling before I wrote my list. 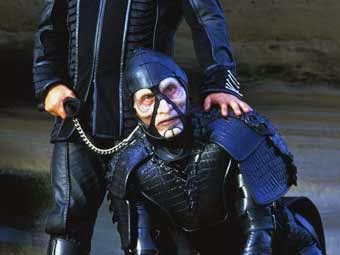 "There's more to us than meets the eye!"


After all, everybody just wants to do their own thing in peace, and that's cool, but when not an insignificant number of people are inspired to get in on the action thanks to Fifty Shades Of Grey, I find it necessary to put up even just the most rudimentary of introductions to what goes on in the community. And I would be loathe to give just a positive piece when there are so many risks people need to be made aware of first.

You want a positive-slanted version of my list? Go to Cracked, and they'll have you sorted out by most of the unfair mischaracterizations that the subculture has to put up with on a regular basis. Inasmuch as they laugh at how someone as thoroughly uninitiated in their subculture could look at what seems to be the simplest things to them and just find them "shocking," I guess it's safe to see that they're equally uninitiated with the 8List and Cracked culture of having titles that don't 100% match the content of the list. Not every Pinoy-themed list on the 8List will deal with things that are exclusively Pinoy, but neither will every list in Cracked even make sense in light of the title they end up getting after their fickle-minded title guy changes the article's title around thirty times in the day.

To me, it's rather simple: you can argue with me all you want that it doesn't happen as often as I make it seem, but given that I never gave actual numbers, that's a matter of perception, and you never disputed the validity of what I had to say, merely frequency. And with that in mind, if a single instance of rape ever happens because of the lapses that exist that clearly weren't denied, if trust and consent are turned into punchlines instead of the most important foundations for any relationship and especially for a BDSM relationship, then that is one rape too many, and those are two punchlines too tasteless, even for me. 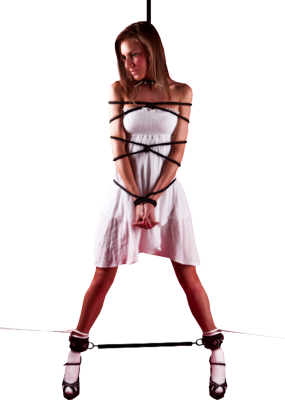 Is my source "unreliable?" Why? Do you think my source would feel the need to lie about her experiences and how unpleasant they were? You might say that her experience isn't representative of the entirety of the community, and even I would probably agree with you, but you can't dismiss the stuff she felt and experienced as fiction, because it did happen around her and to her. Argue about degree or frequency. But you clearly are in no position to argue about validity, and by extension, reliability.

Or maybe I'm just after attention? Oh, please. I have all the attention I could ask for when I poked fun at PNoy's mishandling of the Mamasapano encounter. 250,000 views as opposed to what? Under 2,000 views for the BDSM article? Please. Don't flatter yourselves. I wrote it because I saw it was worth writing about, and you can keep trying to shoot the messenger, but that only adds "argumentum ad hominem" to your litany of logical fallacies, starting with "no true Scotsman," moseying off to "ignorantio elenchi," all the way to rampant strawmanning. And leave us not forget the countless non sequiturs littered in those arguments. All because you think I "generalized" when it was pretty clear that if you read past the headings, all those conclusions are qualified and not left to stand without further clarification.

And sure, you can call me a "bad journalist" all you want, even if at no point do I purport to be a journalist. And you can call me a "narcissist" all you want because you decided to take my writer profile on the 8List at face value (Hint: my dogs are named Cassie and Furby. My cat is named Boris.) instead of realizing I was being facetious. You're entitled to all of those. In turn, I'm perfectly within my rights to point out that I have every right to interpet the data I'm presented with in a way that is appropriate, which I can say without trepidation I have done.

'Cause I may be bad, but I'm perfectly good at it. 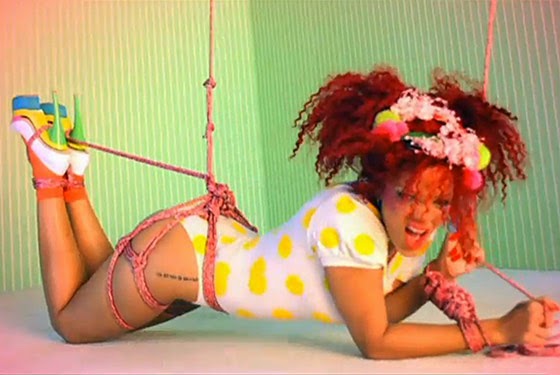 
This isn't the first time I've been given pretty stern feedback about one of my 8Lists, even someone messaging me privately to warn me that I really got some people riled up. I've received death threats before, which does make you wonder if it's only a matter of time before I end up telling one dick joke too many. That's got to be an achievement of some kind, being killed over a sorta-comedy article, right? I'll at least have that on my tombstone or something. 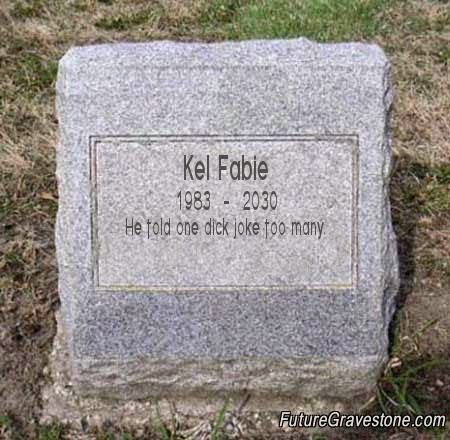 Straight to the point. 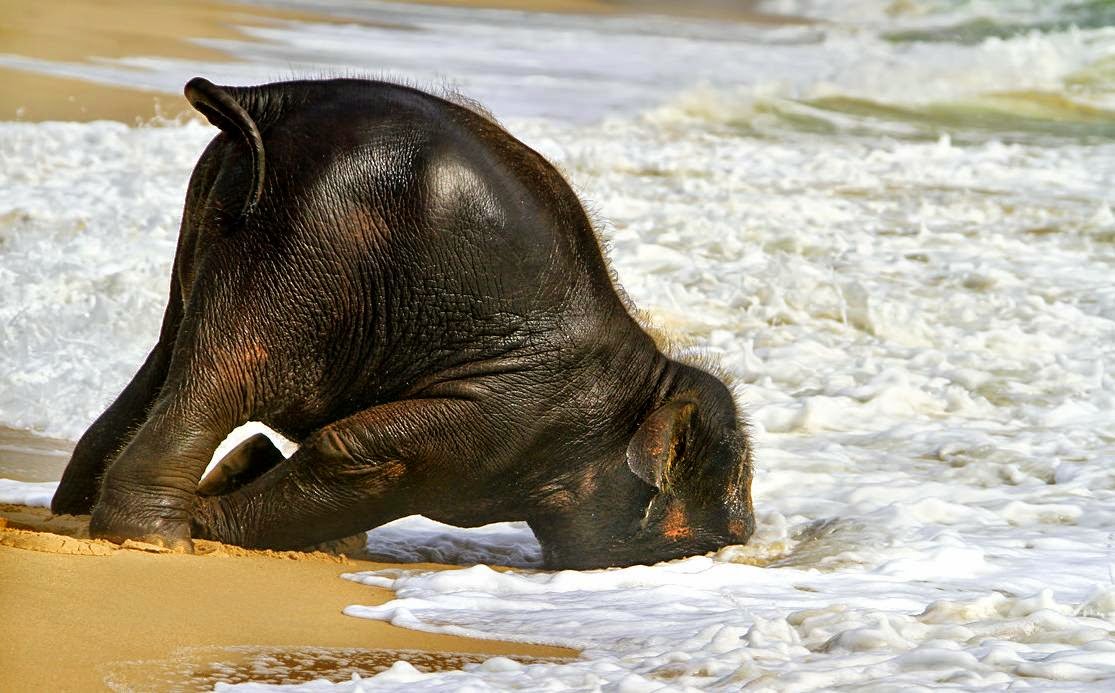