The Cult Of Personality

.:The Cult Of Personality:.

Look in my eyes, what do you see? The cult of personality.

It isn't like I hate the Pope, or anything of the sort. In fact, unlike most other Filipino Freethinkers, I actually outright like the guy. I just didn't think it was very smart to project what I think makes for a great Pope on a person who was still going to be irrevocably Catholic.

Was he going to approve of gay marriage? Of course not. Was he going to say contraception and family planning is the key to a good life? Dream on. However, it was good to know that for every single time he would reinforce these Catholic positions, he would talk about more pressing issues ten times first: corruption and opulence in lieu of sexual immorality. Compassion and understanding instead of denouncing contraception. It may just be me being optimistic, but that's the case of someone who's finding it in him to agree to disagree. Which, I realize, is sometimes the best way to settle things. 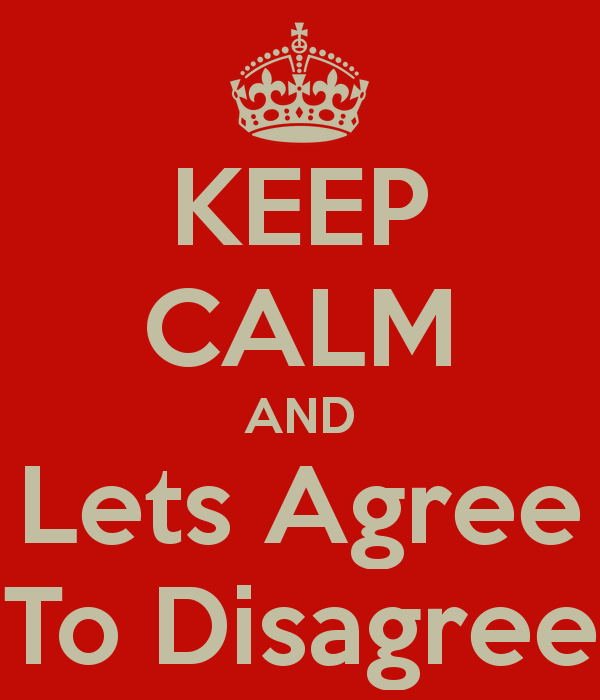 Although I agree that this stupid meme should have died years ago.


It's not going to happen, guys. The Catholic church will not sanction marriage equality, nor will they promote contraceptives as a way to manage a growing family. But you know what can be done? For them to not stand in the way of a secular society who wants it. Teach what you want to teach in church. That is your right. But to demand the government fall in line, lock and step with your values that are not necessarily shared by everyone else, even if the others are a minority? Then yes, we have a problem.

Notice that most of the time, when the Pope makes a statement that could potentially earn the ire of progressives, he makes it to the clergy? That makes a lot of sense to me. He emphasizes this for their benefit, but sees no purpose in doing the same in the general public. Some might say that's a cop-out for him to do. I say, on the other hand, that it's a good idea to do it that way.

I know your anger, I know your dreams. I've been everything you want to be.

It's high time we stopped projecting on the Pope, as progressives. This is no different from projecting on our leaders, be they PNoy or Obama, to do the things we want for us. It's nice if they could, but it does appear that a lot of the legwork still ultimately hinges upon our initiative, more than anything else. And when secular society has finally decided that the church is not to be listened to when it comes to family planning and who should be legally allowed to marry whom? Then they will be forced to re-examine themselves and ask themselves if these particular issues they have been holding onto for so long really matter in the grand scheme of things. Are they relevant, really? Or is the church simply risking irrelevance by turning a blind eye to these changes?

Is it really a deal-breaker to a Divine being if two dudes like each other enough to promise to live as one? Or two ladies? Is it really a horrific thing to consider that raising a child when the parents are ready is infinitely more responsible than the typical "lay and pray" method (and I don't mean the MMA thing.). 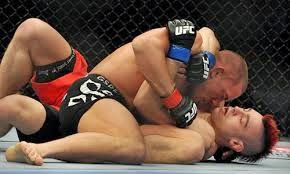 I can understand why it gets confusing, though.

So no, I don't think that's his job. I do find that he needs to step up on being harsh on punishing members of the clergy who molest children, though, because while defrocking and laizing a priest as punishment may seem like a big deal to the Catholic church, the rest of the world hardly gives a damn, because what they are looking for is a way to send these assholes to prison. Not removing their priestly powers and privileges. Not house arrest. Prison. Where they certainly deserve to go if proven guilty.

It's also his job to tend to the poorest of the poor: a job that he has been doing fairly excellently, so hats off to him for that.

Ultimately, I like Pope Francis because he is willing to shelf an issue in favor of more important things. Sometimes, not fighting a battle is more important than trying to win it, and he has chosen his battles well, for the most part. Is this a calculated PR move? Most likely. That doesn't invalidate it, in my eyes, though.

If people hear less about condemning gay people and contraception and hear more about compassion for the poorest of the poor, then maybe we could actually be doing more positive things. If people focus on the more important issues the Catholic church has on its plate, then maybe these sticking points could gain traction in the secular world, where the Catholic church should, in theory, not dominate.

It isn't that progressives are trying to say that they know better, though admittedly, some could fall prey to that. It's simply an openness to the possible that there are valid options here that shouldn't be thrown away all for the sake of currying the favor of religion. I'm not here fighting for marriage equality because I don't think gay people can do it themselves. I'm not here advocating reproductive health because I think poor people shouldn't procreate and I find it my business to tell them what to do in their bedrooms. I advocate these things because it's the right thing to do. It isn't a special privilege to do the right thing. It's a categorical imperative.

I'm the cult of personality. Like Mussolini, and Kennedy.

And yes, we should heed the Pope when he reminds us that he shouldn't be worshiped. Because he really shouldn't. Nor should we worship the altar of SCIENCE! for that matter, as if it were a religion unto itself, either. It's simply about finding that sweet spot where we can all agree: we want people to be happier. We don't want anyone to get hurt. Isn't that where we should work towards, before anything else?

It's easy to fall into the cult of Pope Francis's personality. Regardless of his flaws, here's a man who genuinely means well. But it's also easy to just point at him and call him the devil. What isn't hard is to find that there is a nuanced tale in between, and that narrative is something I hope to find and follow.
Posted by Kel Fabie at 19.1.15 No comments: Links to this post

The Unsent Series, Volume 5, Part I: One And Done

Betrayal. That was the only word that came to mind when you did what you did. After talking up a storm about how amazing things are. After telling me again and again how you valued us and what we had.

You claim you respected me, yet you never respected me enough to deal with this face to face. It was as impersonal as can be. It was done while you were having the time of your life, because you didn't want to really deal with the aftermath, did you? It was selfish and painful and I can't help but feel contempt over that.

But if I were to say that I never loved you, or that I regret everything we shared, I would just be lying to myself.

I never regretted a single thing. And though I know you never could meet me halfway, I gave you all I could, without asking you to give me as much in return. I was fine with that.

You say you have to find yourself. And maybe you do. I just wish you truly respected me enough to talk to me before you made up your mind. I just wish you realized you didn't have to go on this journey all alone.

But what I do know was that we had something good and you found windmills to do battle with on your own - and lost. And now, I suffer the consequences of that.

You never gave me a fair chance, Downline. You formed ideas in your head that you never truly put to the litmus test, and decided they represented the truth. And you know why I know this? Because you never had the courage to do this to my face. You had to hide behind another country and a computer because you were a coward.

I just wish you didn't have to break my heart this way before you did. Because I didn't deserve it. I certainly never did.

Downline, you were loved. You were cherished. You chose to throw all of that away, and much as it pains me, I will not beg you to change your mind. All I ask is you be honest with yourself with how you treated me. With how you treated us. Just come to terms with what you've done. Just understand why it caused the kind of pain that it did. And once you find that empathy in you, maybe, just maybe, you would come to see why I am hurting this much, and why I can't quite forgive you just yet.

Unlike years past, I have no Project 52 lined up this year. I'm not entirely sure what I will be doing with my blog over 2015, but making a promise to post on a regular basis is not one of those things.

There's so much to unpack, and so much to think about. Writing for the 8List has been one of the best things I've been doing the past couple of years, but it does drain me creatively of writing about nearly anything else. That explains the blog, really.

I realize there's like only 10 to 20 people regularly reading this blog or something, so I'm sorry to disappoint what little audience I have by writing so infrequently. That being said, it's been very difficult to keep that level of comic timing I do with some of my better blog posts, and finding pictures to caption with stupidity even gets ridiculously challenging at times.

I've been dealing with the Sword of Damocles from when it hung over me sometime last week. It's been eating at me. Ruining my mood for the most part. Threatening to overthrow the semblance of sanity I've managed to establish in my life over the past few years of walking around wounded. I wish I could promise that I won't let it shatter me, but the cracks are beginning to show, and it's taking all it can out of me just so I can keep it together.

It's inconsiderate, really. To put me in limbo while there you are, living the life of adventures and misadventures like Dora The Explorer on poutine. It's unfair, because you have all the time in the world to think about everything else, while all I have is the chance to think about you. And the festering wound that gets gouged with each and every moment that I am left to wait for the hammer to drop. Or not. I don't know, after all.